Language is beautiful. Forming words in different tongues and creating meaning that a group of humans understand and can use for communication should be classified a super power and somehow, a lot of Nigerians possess it.
The average Nigerian spends atleast 13 hours in a day surfing the internet and browsing on social media. So much that some phrases are coined on the internet and any active internet user can easily understand it. Every year, new slangs with formulated meanings surface online and most times, ends up in the vocabulary of millions of Nigerians.
Call it the power of social media or a strong sense of belonging, for some reason, Nigerians like to speak in a unifying language and 2018 has been one of the years with the most slangs that many have found a way to either resonate with, laugh about or simply use on a daily basis.
Some of these slangs are cupped from music, others are statements made by celebrities and some emerged from comedy skits that rocked the internet. In all, once it finds its way to public domain, it is easily picked up and added to the long list of famous slangs and vocabulary Nigerians use to express themselves.
1. I Deserve Some Accolades

Made famous by Nollywood actor and comedian, Charles Okocha, ‘I deserve some accolades’ was the catching phrase in a comedy skit, where Okocha expresses that his achievements, no matter how big or small deserve recognition and respect.
It simply means one has outdone themselves or have excelled exceedingly in a task and should be applauded or in this case, presented with befitting accolades. To understand the use of this slang is to have a winner mentality.
Many Nigerian social media users immediately adopted it because one way or another, being alive and well and steady hustling is doing a great job at ‘adulting’ and for that reason, we all deserve accolades.
2. Na Dem Dey Rush Us
Video Player
00:00
02:20
Nollywood actor, Charles Inojie, had everyone laughing with the #NaDemDeyRushUs hashtag. It was first mentioned in a movie where the hilarious Charles was trying to shoot his shot with a girl that was out of his league.
Instead of coming straight with his intent, he approached her with concern, asking why she is still single. To advertise his potential as a good husband to consider he went to heap praises on himself, saying boldly; ‘fine boys like us, na dem dey rush us’ implying that he is such a good catch that women are tripping over themselves for.
Social media users then took it and used it several settings whenever the deal to advertise themselves as the most preferable option in whatever case.
3. Everywhere stew

Introduction: President and the First Lady of the Pepper Stew Association

Right off the lips pf superstar Wizkid, ‘everywhere stew’ started as a tweet from the Starboy which idea emerged from the pepper dem gang.
Naturally, pepper stew is deals with the taste buds and so when stew is on the menu, it means those who can handle spicy food should take a walk. It is the same logic with the ‘everywhere stew’ slang which rocked the internet pretty hard in 2018.
It simply says that if my business is a problem to you, either face your own or enjoy dying of envy on my case.
4. Assurance

Assurance is the language every Nigerian slay queen has on their lips these days after Davido made it popular. It started with a song by the OBO dedicated to his girlfriend Chioma who he gave assurance of his commitment with a car gift on her birthday.
It then moved on to mean that once a boy is ready to be with a girl, he has to show his assurance with a special gift and often times it means a car gift.
Interestingly, many Nigerian celebrities got busy dishing out all sorts of assurances to their wives and girlfriends in 2018.
5. Sho mo age mi

KNOXPETE@KNOXTAINMENT
· 12 Dec 2018
If Age is only a Number in the Western World,

What is Age in Naija? 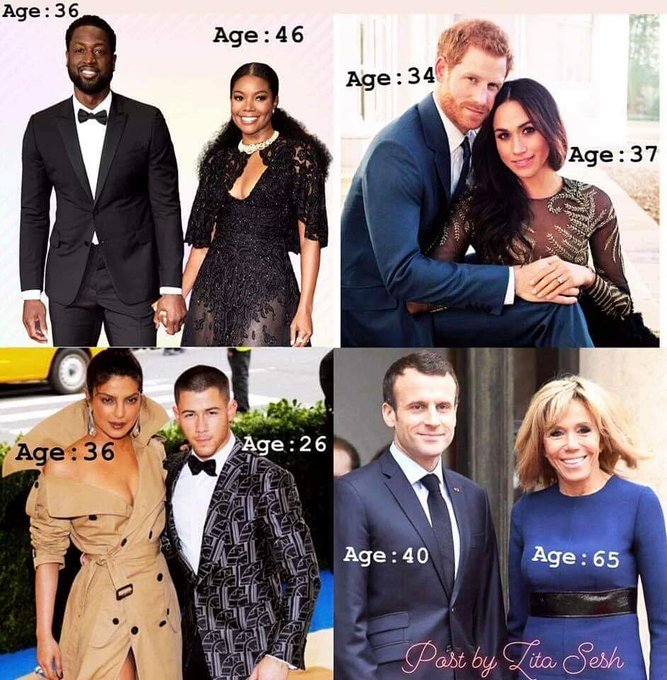 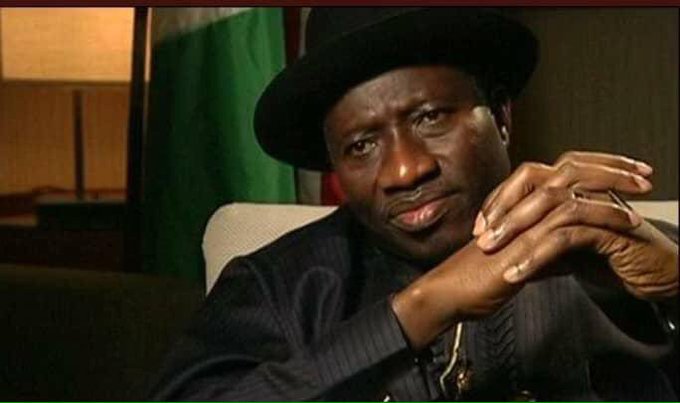 See Emmanuel Godwin’s other Tweets
Twitter Ads information and privacy
Sho mo age mi – Do you know my age? is a popular Yoruba phrase where one uses to call another to order when they perceive disrespect. In the Yoruba culture there is a huge deal placed on respect especially to an older person.
Thus, the phrase sho mo age mi is an attempt to recover respect or demand it in a case where it is lost or simply withheld. It easily became an anthem for social media users who chose to wave their staff of rule in demand for respect and recognition on the internet whenever something arises.
6. Small girl, big God
View image on Twitter 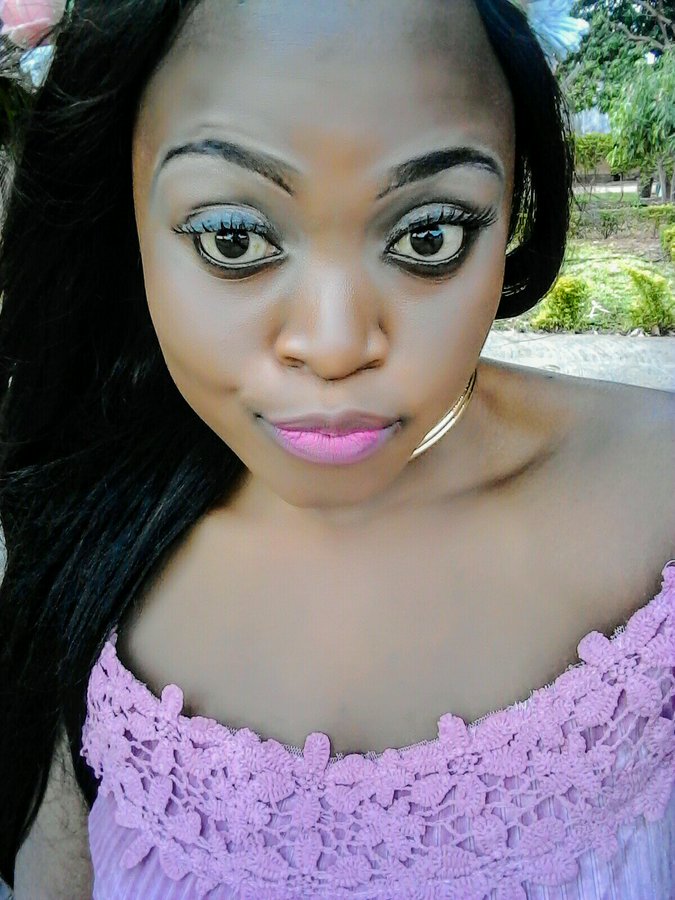 ‘s other Tweets
Twitter Ads information and privacy
Small girl, big God started out as a description of an independent, beautiful woman who was making her own money and still slaying when the need arises. It then became a condescending statement directed towards women suspected to be high class escorts.
Basically, it went from being a compliment to becoming an insult. so much that some girls hated to be referred to as such. These days, no one really cares and only small girls who have God on their side understand the essence of magnifying the hand of God in their lives.
7. Twitter VAR

Twitta Var@TwittaVar
On today’s episode of #TwitterVAR reason why I don’t shake people.

128 people are talking about this
Twitter Ads information and privacy
Coined from the penalty VAR in football, Twitter VAR is simply the ‘big brother’ eyes camera that indeed sees all. Could be an old tweet one is now denying or a clearer view of a photo that shows something the poser is trying to hide or not show. In any case, the fear of Twitter VAR is the beginning of wisdom.
8. Sweet boys association
Made popular by musician Falz, Sweet Boys Association(SBA) defines a group of young men who are making legit money, look as handsome as Yoruba demons and in control of their lives and have clear vision and goals for the future.
In fact, there is an application form to join the SBA, a movement that aims to promote hard work, gentle-manliness and independence amongst Nigerian men.
Which is your favourite slang?
← Previous Post
Next Post →